ARE THERE MALE JOBS AND FEMALE JOBS? 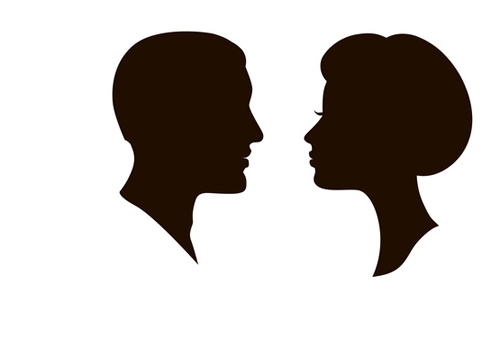 This is a rather controversial question owing to the fact that people hold different schools of thought in this regard. Some people feel there aren’t while some feel there are. The generations of our fathers and fore-fathers did believe that certain jobs were reserved for a particular gender. For instance cooking was regarded as the woman’s job and hunting was the man’s job.

This is primarily because of differences in gender formation. We all know that males are wired differently from females and so they would naturally do things differently. Their attractions differ, so do their passions. In addition to that, their strength levels differ so you’d find more males doing physically demanding jobs than females.

Men are the stronger gender naturally and women, the weaker. I like to regard men as programmed for hardware while women are for software. Nevertheless, the strength of the man compliments the weakness of the woman and vice versa.

Whatever the case may be, it must be understood that both genders are positioned to complement each other and none should look at the other as unimportant or less important. The presence of the man working his job and the woman working hers brings about a balance which is important in the advancement of any society.

Therefore, each gender working whatever job must be appreciated and encouraged, bearing in mind that the focus should be on productivity and not the gender.